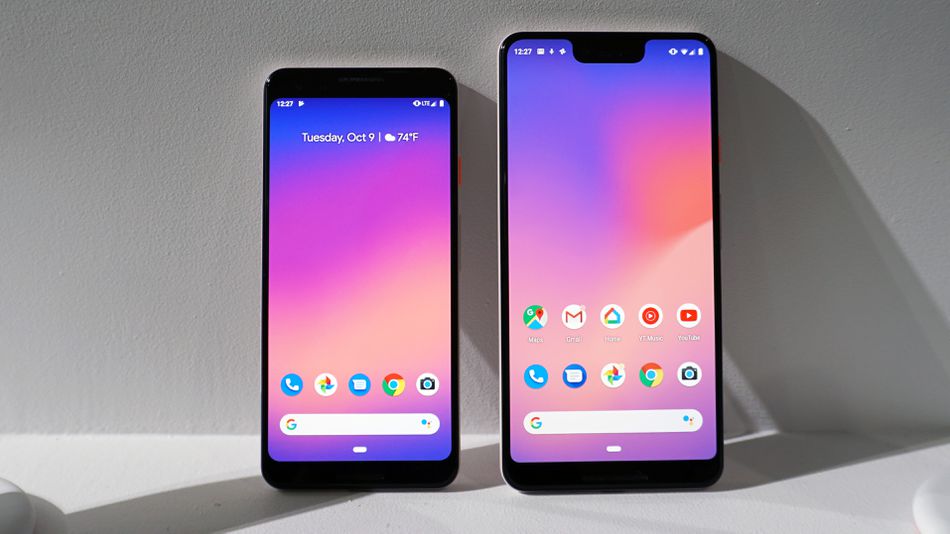 The best-selling unlocked phone at Amazon might surprise you

Google hit a home run with its mid-range Pixel 3a and Pixel 3a XL. Priced at $399 and $479 respectively, the phones offer the same outstanding photographic experience that the Pixel line has been known for, but at half the price. In fact, if you are a big fan of the Google ecosystem, a case can be made for picking up the mid-ranger instead of the Pixel 3 or Pixel 3 XL. Yes, the Pixel 3a range employs the Snapdragon 670 Mobile Platform instead of the Snapdragon 845 SoC, and it has a plastic build without protection from water. But battery life is good and the phones come with unlimited cloud storage for your photos (in high quality) and three years of Android updates.

For a phone that was ridiculed when originally leaked, the Pixel 3a is getting the last laugh. The handset is now the top-selling unlocked smartphone at Amazon (via 9to5 Google), topping Samsung's Galaxy A10 which is a third of the Pixel 3a's price. The top unlocked handsets at Amazon include:

Thus far the Pixel 3a has received 50 reviews from Amazon customers. Three-quarters of those reviews gave the phone five stars while the handset has an overall rating of 4.3. Our review of the Pixel 3a and Pixel 3a XL resulted in a score of 9 out of 10. You can read it right here.